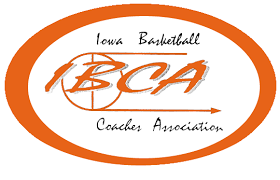 Each month, the NHSBCA highlights a member state coaches association by sharing content, resources, and initiatives provided by that state. This month we are highlighting the Iowa Basketball Coaches Association.

Truth about Players and Coaches 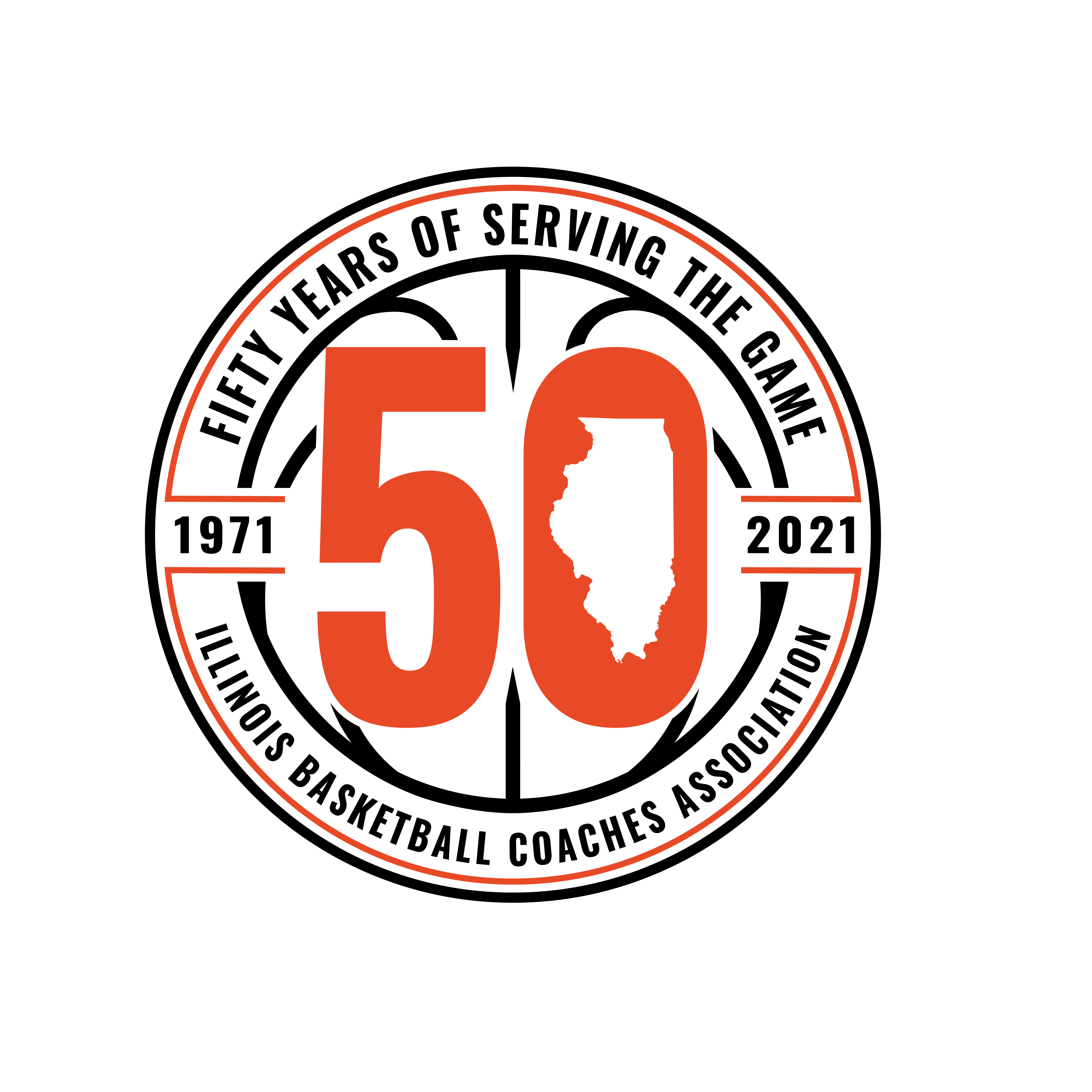 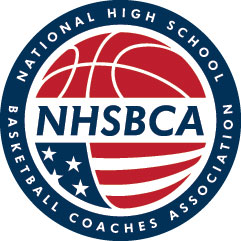